Do you want a way to enliven your average mirror to where it has the same functionality as a smartphone? The smart mirror is a two way mirror that can display information behind a regular mirror, such as the time, weather, and news.

The smart mirror is mainly composed of a raspberry pi, monitor, and mirror. My final milestone was to set up the raspberry pi and get the display of the smart mirror working. In order to do this, I had to first connect the rapsberry pi to the monitor using an HTMI cable. After connecting the raspberry pi to the monitor, I installed a few modules using terminal in the rapberry pi. However, during the process, I encountered several issues, including syntax errors and parsing errors. Even tough I ran into these issues, I was finally able to get the display working on the raspberry pi. 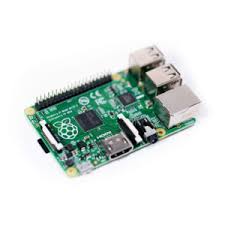 The next milestone I set for myself was to start building the frame of the mirror. The material I chose for the frame was wood. This is because I thought that it would look nicer and be more durable than some other materials. I used a woodcutting machine that I had at our house to cut the different pieces of wood. I made 45 degree cuts on the wood in order to make the front of the frame of the mirror. I was able to cut the wood with no problem, and I used wood glue to glue the piece of wood together. 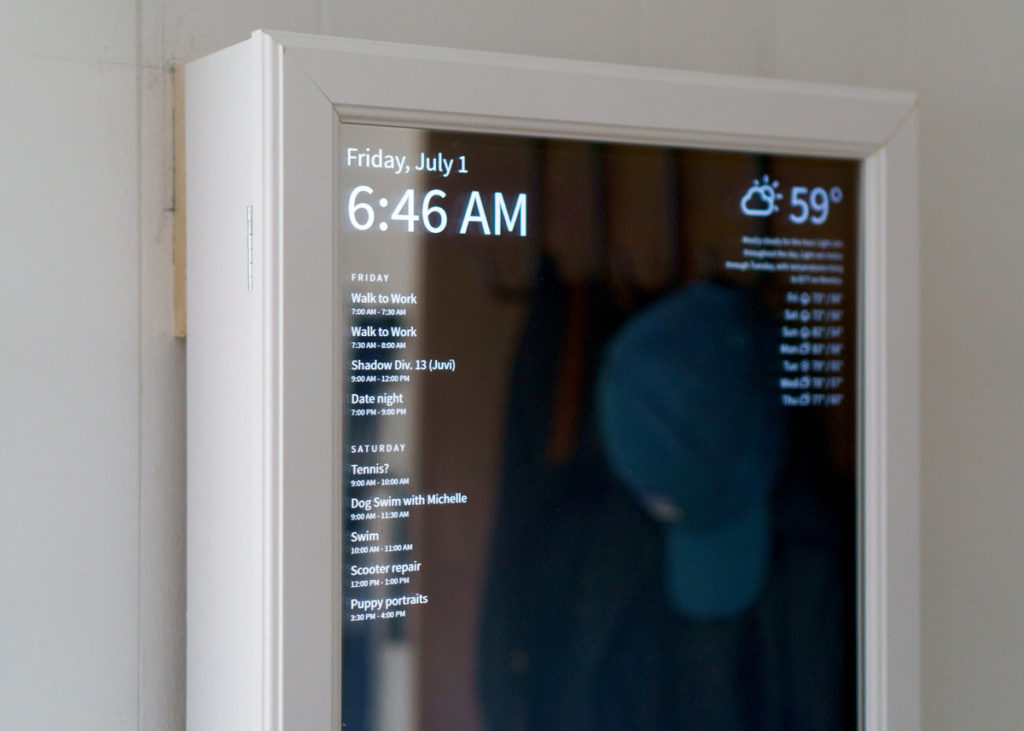